A list of tags is logically just that, a list, making a list element is the correct semantic choice for a containing element. Span makes no sense in this context and appears to have been used simply to render the tags inline.

Using the wrong element to achieve a certain visual appearance is bad.

The frogurt is also cursed

Bootstrap's padding on inline-list elements is slightly greater than one letterspace (the whitespace that exists naturally between span elements), so tags will be spaced slightly further apart after this change.

But you get a free topping 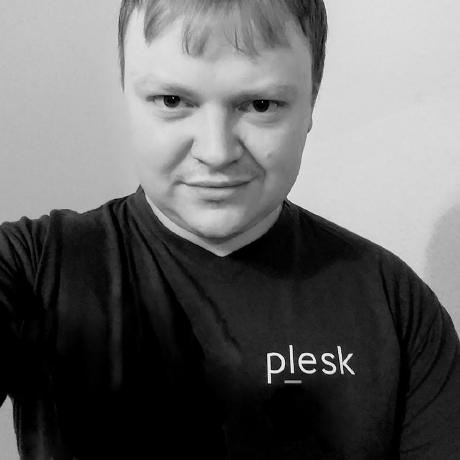 How to get the list? Just add some tags to an article, activate the display of tags in the options of the component and open the article in the frontend. Their you will see an inline list of all tags associated with this article.

This comment was created with the J!Tracker Application at http://issues.joomla.org/. 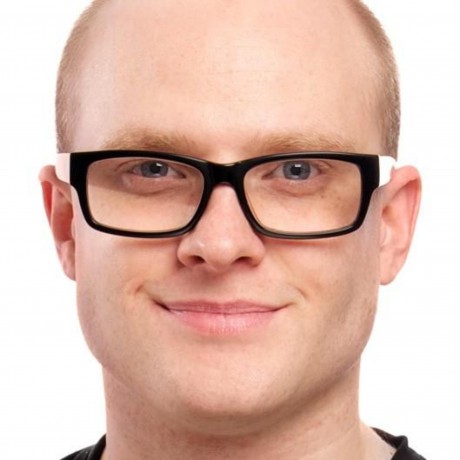 This comment was created with the J!Tracker Application at issues.joomla.org/joomla-cms/4404. 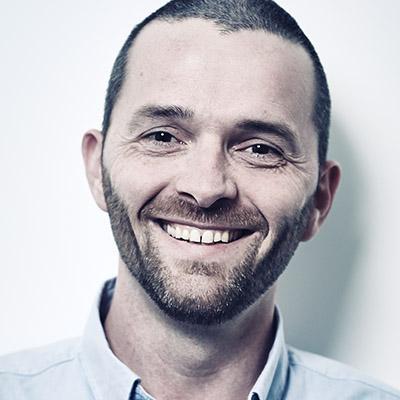 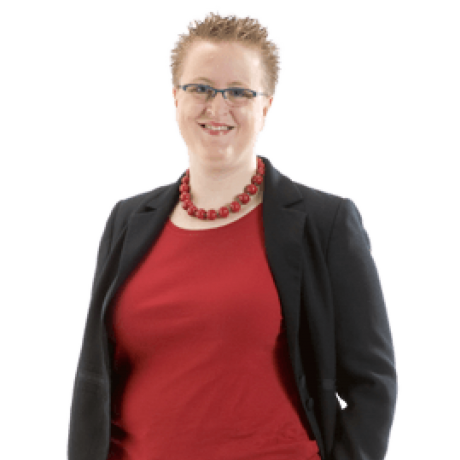 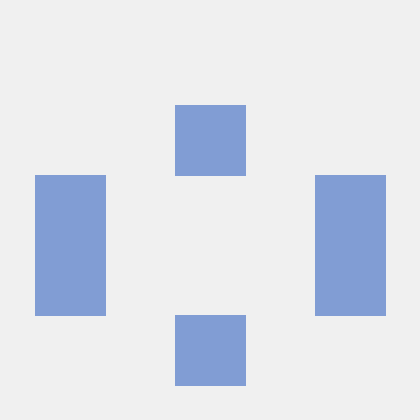